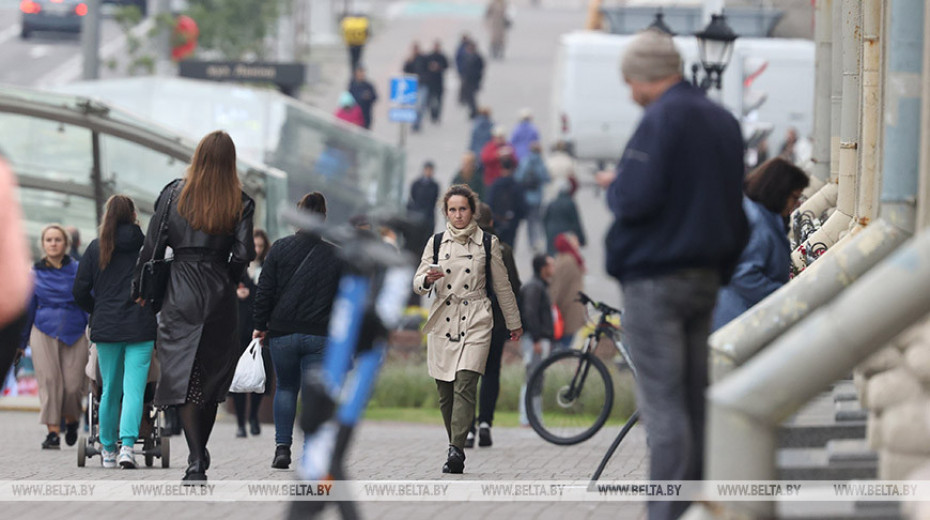 The bill on amendments to the Electoral Code of Belarus has been submitted to public debate, BelTA has learned.

The draft law of the Amendments to the Electoral Code of Belarus is available on the website of the Legal Forum of Belarus.

The draft law is designed to bring the norms of the electoral legislation in line with the Constitution of the Republic of Belarus, as well as to improve its provisions taking into account the practice of its application.

A separate section shall be added to the Electoral Code, which shall determine the procedure for electing delegates to the Belarusian People's Congress from local councils of deputies and civil society.

In connection with the upcoming single day of voting, the draft law changes the system of election commissions.

The organizer of the public debate is the National Center for Legislation and Legal Studies.

Comments and suggestions on the two bill can be left in a special section at the Legal Forum of Belarus.