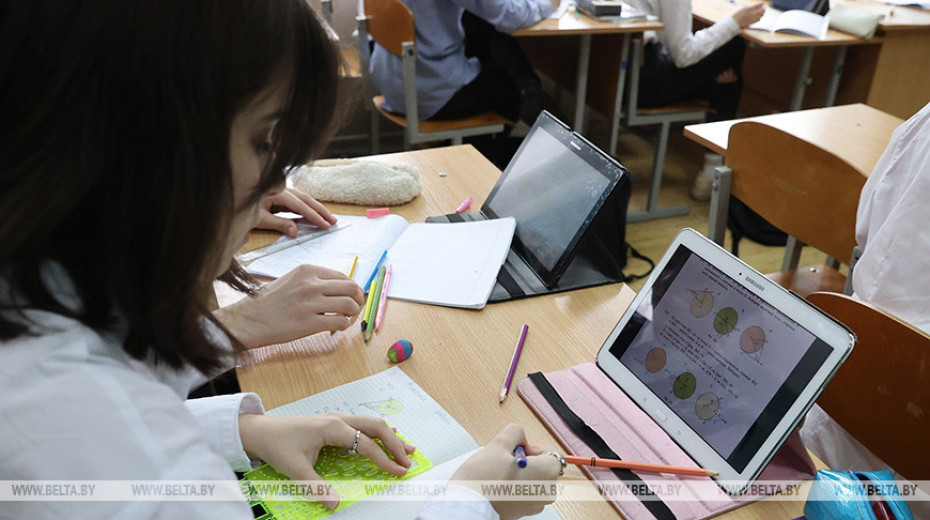 Schools will be licensed throughout Belarus, Belarusian President Aleksandr Lukashenko said as he met with State Secretary of the Belarusian Security Council Aleksandr Volfovich in Minsk on 20 September, BelTA has learned.

The head of state talked about an incident that is being spinned on the internet. A pupil of one of private schools fired a gun at a girl and injured her eye. "It was not a traumatic gun, as they are claiming. It was a toy gun with rubber balls. The boy hit the girl in the eye. She was wearing glasses and got her eye injured. They are blowing this incident out of proportion. I instructed to look into it," Aleksandr Lukashenko said.

"According to the primary reports, the school management is very anti-government. How can a school pursue antigovernment policies? It enrolls 26 kids. What kind of school is it?! Therefore, I have instructed to impose licensing in education. Education, schools and universities are not the things to pay little attention to," the Belarusian leader stressed.

Speaking about the incident with the shooting from the toy pistol, the head of state noted that being serious as it is, it uncovered larger issues and problems. "It turns out that this school has 26 students. I think this is what the internal affairs minister reported to me. This is a private school. What kind of school enrolls 26 students? We began to look into it. It is registered on the grounds of a private enterprise, which, as it turned out, does not operate according to its charter. Probably, they are waiting to pocket the land parcel and start residential development there. The location is good and can fetch a lot of money later. So, there are, indeed, issues. We need to sort things out in the education system," the president said.