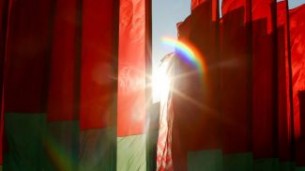 Republic
Lukashenko off to Yerevan to attend CSTO summit